The next numbered release of Windows was announced, which brought several innovations to the system, including the first large-scale redesign of the interface in a long period of time.

The first thing that catches your eye is the rejection of straight shapes and a large number of rounded corners. In this regard, Microsoft's OS is now more similar to macOS and Android. Looks fresh.

The «Start» menu has changed again: the «live tiles» with constantly updated information have been removed from it. Now there are the usual application icons, as well as a section with recommendations, which contains frequently used files and programs. 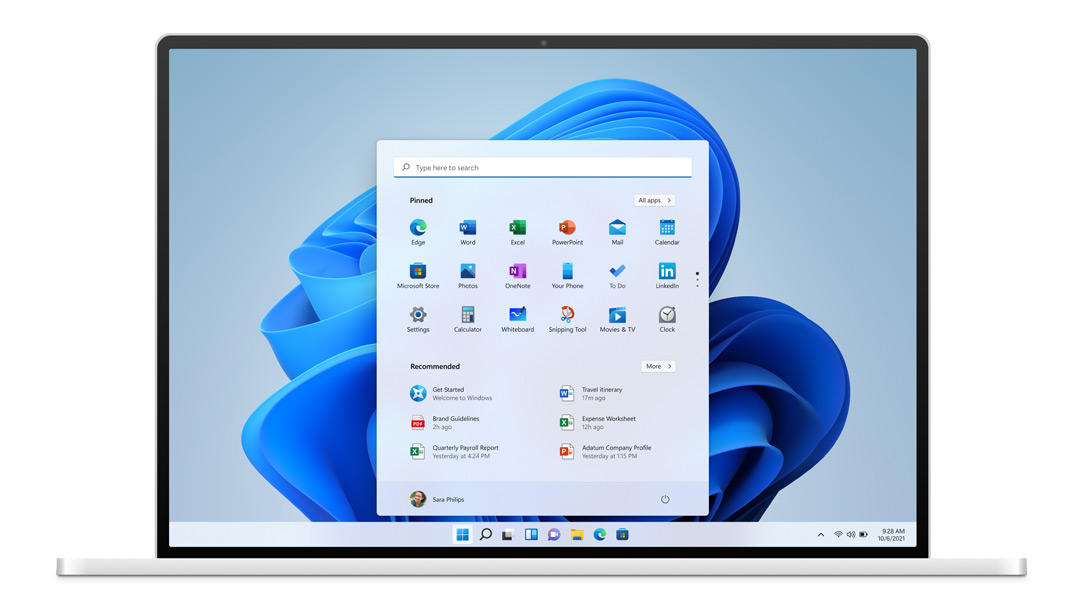 An analogue of «live tiles» in the form of widgets has migrated to a separate section of the system, focused exclusively on elements with dynamically updated content. 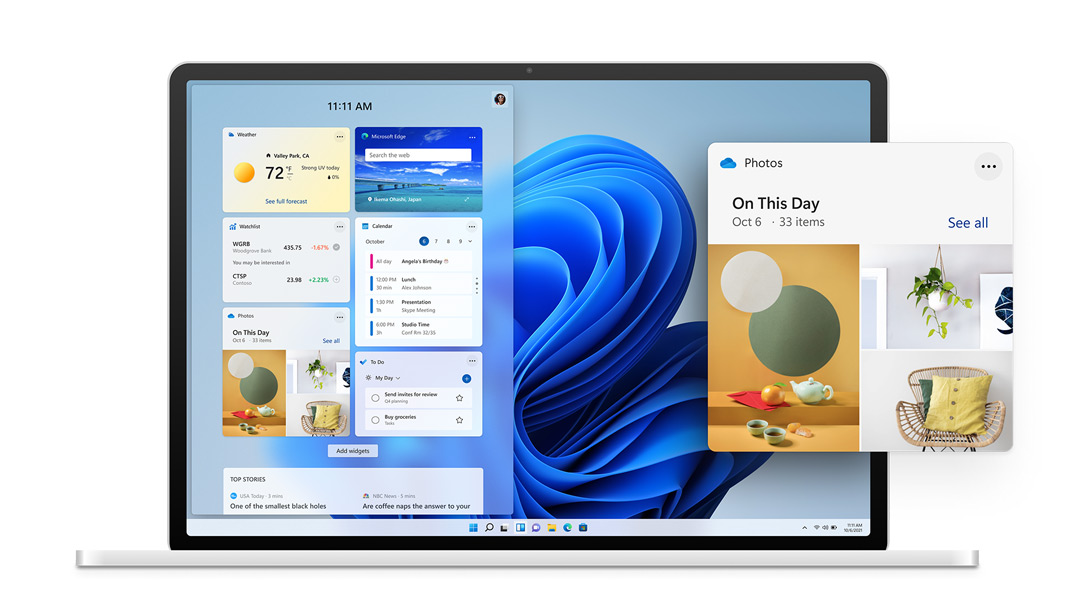 Windows 11 has again updated the function of positioning windows on the screen. Now, in a couple of clicks, you can compactly place all open programs on the screen so that they remain visible. 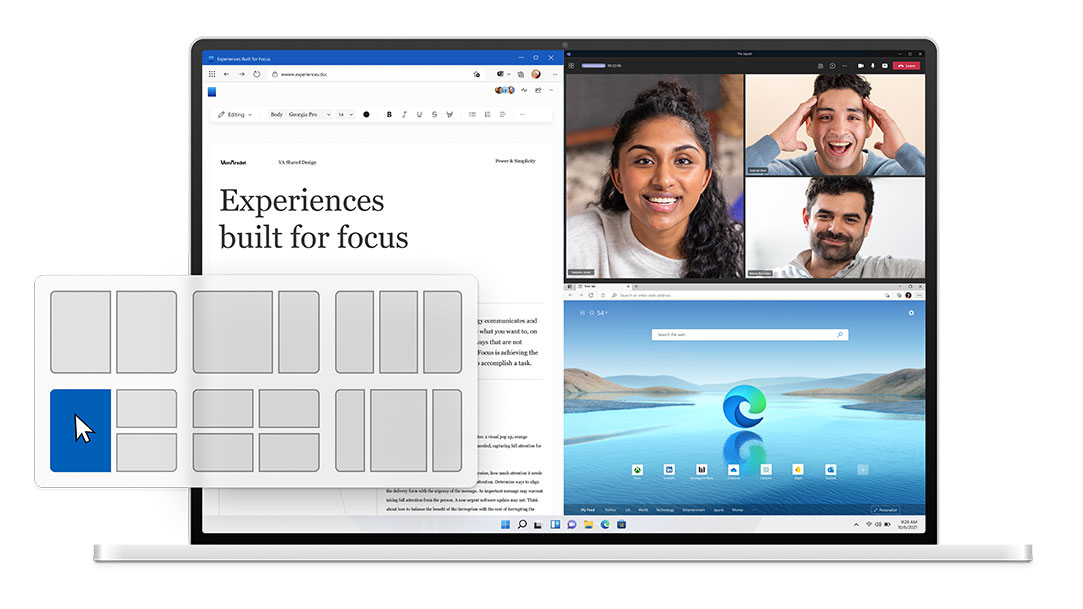 Windows 11 is more tightly integrated with Teams. Teams chats are now available right in your dashboard. Microsoft, apparently, has decided to «kill» the Skype brand and focus entirely on the development of its competitor. 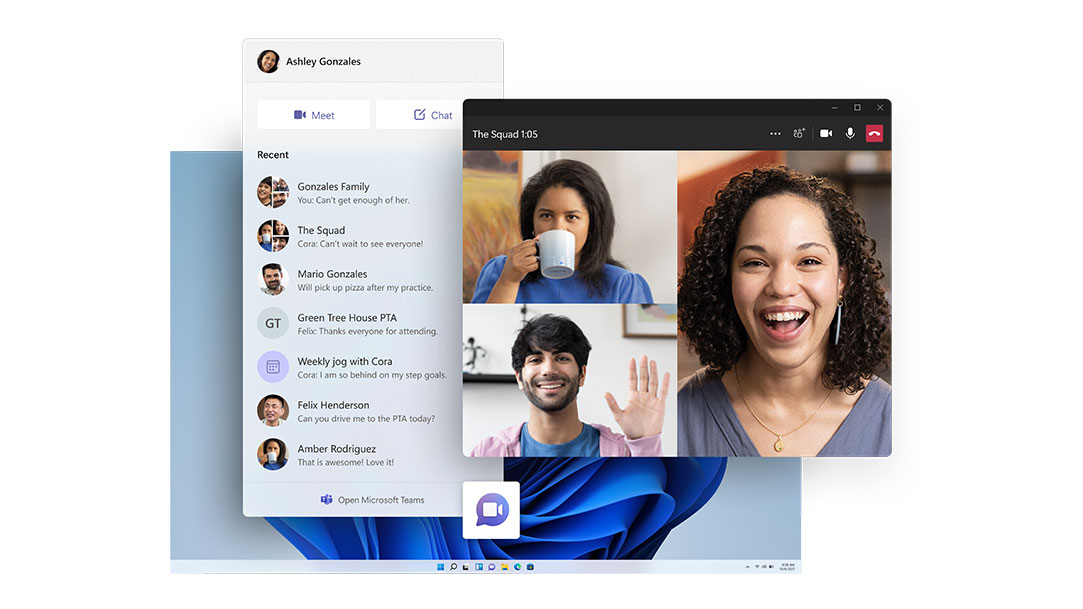 Also from the significant updates, it is worth noting support for applications for Android. They are emulated by Intel Bridge technology. True, it will be possible to download mobile apps only from the Amazon Appstore, which by default makes the new feature noticeably less useful. The Amazon store does not have many popular Google applications and services. But US residents will be able to watch TikTok from a computer. 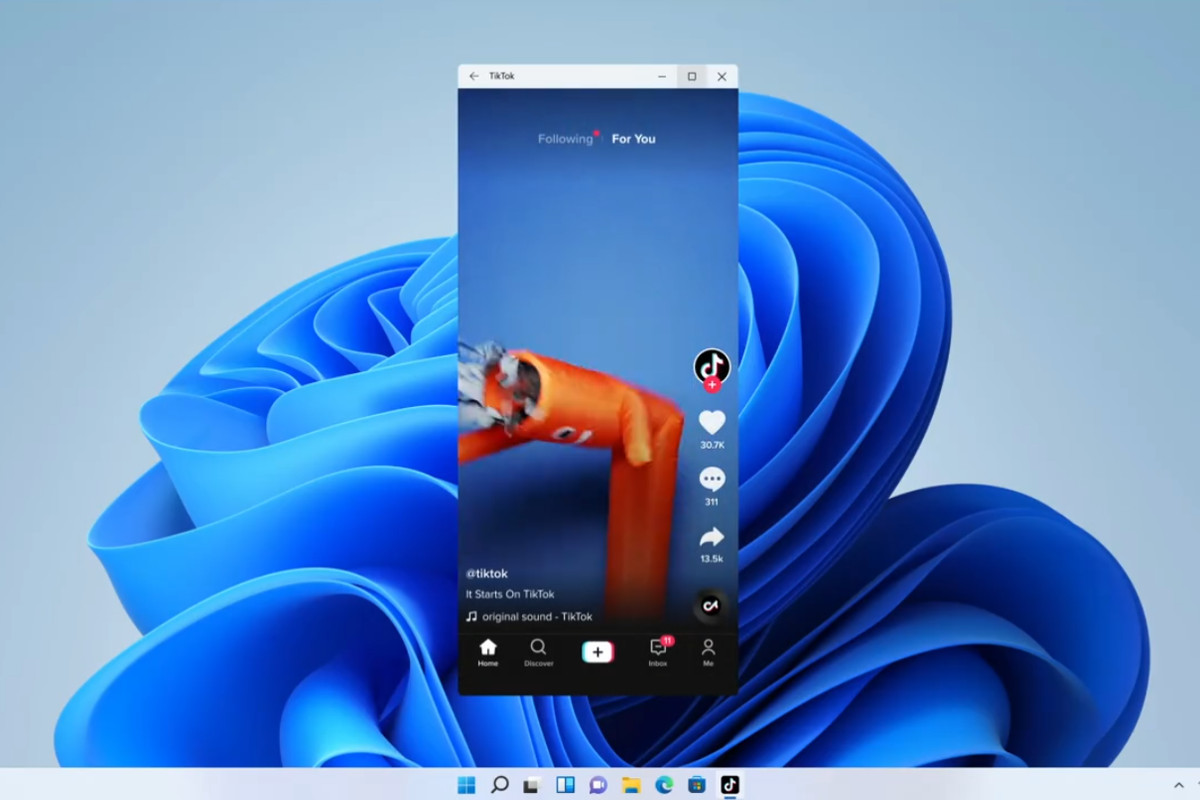 Microsoft threw some stones into Apple's vegetable garden during the presentation of Windows 11. For example, it announced that it would allow developers to publish applications of any format with different frameworks in its Windows Store. More importantly, Microsoft has decided to charge zero commissions on any content on its app store. Windows enthusiasts will definitely be pleased.

However, it was not without its drawbacks. The system requirements turned out to be quite high even for users with relatively new PCs. To install Windows 11, you need a compatible 64-bit processor (32-bit support is no longer at all), support for Secure Boot, the presence of a Trusted Platform Module 2.0 in the computer, as well as hardware compatible with DirectX 12 and WWDM 2. Microsoft invites other users to stay on Windows 10 — The company will continue to release security updates for it. 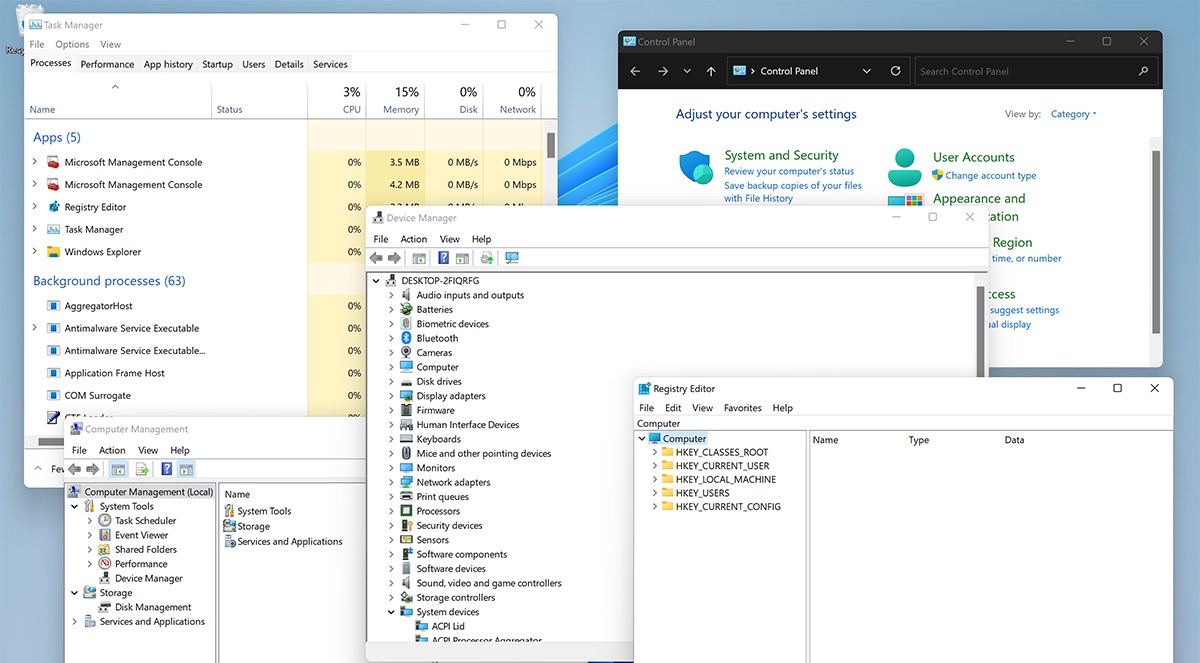 Another disadvantage of the new Windows is that Microsoft never managed to get rid of the outdated code, so you can still find elements from Windows XP and even earlier versions in it. It looks creepy. In general, the update came out small, but interesting.

Microsoft has finally taken a step in the direction of abandoning the outgoing technologies and refreshed the look of the system, adding a couple of useful features. The OS is currently in testing, with an official release scheduled for fall.

The next numbered release of Windows was announced, which brought several innovations to the system, including the first large-scale redesign of the interface in a long period of time.

NVIDIA has presented its graphics editor, which is able to turn any schematic sketches and strokes into full-fledged images.

​The joint work of neural networks and researchers has allowed the world to return to the original appearance of the painting "Night Watch" by Rembrandt van Rijn.

Google has announced good news - from now on, Google Workspace services and applications are available for all users of Google accounts, and for free.
By using this website you agree to our use of cookies.